Tiger Moths were used as the basic trainer for the Empire Air Training Scheme during World War 2. 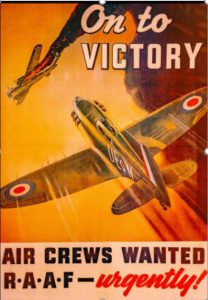 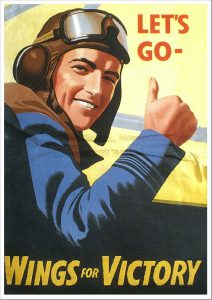 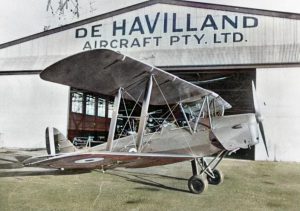 A Brand New Tiger Moth ready for delivery at Mascot.

” At the outbreak of the Second World War the British government realised it did not have adequate resources to maintain the Royal Air Force (RAF) in the impending air war in Europe. While British factories could rapidly increase their aircraft production, there was no guaranteed supply of trained aircrew. Pre-war plans had identified a need for 50,000 aircrew annually, but Britain could only supply 22,000.

To overcome this problem, the British government put forward a plan to its dominions to jointly establish a pool of trained aircrew who could then serve with the RAF. In Australia the proposal was accepted by the War Cabinet and a contingent was sent to a conference in Ottawa, in Canada, to discuss the proposal. After several weeks of negotiations, an agreement was signed on 17 December 1939 which would last for three years. The scheme was known in Australia as the Empire Air Training Scheme (EATS).

Under the scheme 50,000 aircrew would be trained annually, each dominion would conduct its own elementary training; advanced training would be conducted in Canada because of its closeness to the British aircraft factories and the war zone. From November 1940, some training was also conducted in Rhodesia (now Zimbabwe). 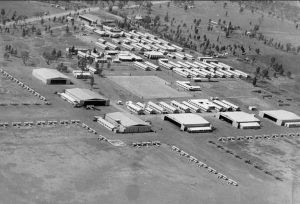 Australia undertook to provide 28,000 aircrew over three years, which represented 36% of the total number of proposed aircrew. The first basic flying course started on 29 April 1940, when training began simultaneously in all participating countries. The first Australian contingent embarked for Canada on 14 November 1940. The following Royal Australian Air Force (RAAF) schools were established across Australia to support EATS: 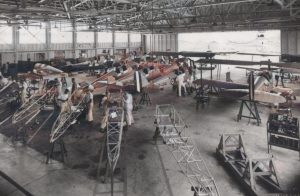 Construction of Tiger Moths at Mascot during WWII.

Under Article XV of the agreement, it was proposed that each country’s aircrew would serve in distinct national squadrons once they arrived in Britain. Eventually there were 17 Article XV RAAF squadrons, these being numbered 450–467 (but with no 465 formed). Four of these units were in Fighter Command, seven in Bomber Command, and one in Coastal Command. Another five were also formed in the Middle East. However, despite Article XV, the bulk of Australian aircrew served with RAF squadrons and not with a designated Australian squadron.

The agreement was renewed for an additional two years in March 1943, although by then it was evident that the RAF already had a large surplus of aircrew. Throughout 1944 Australia’s contribution to the scheme was wound back, at Britain’s instigation, and the scheme effectively ended in October 1944, although it was not formally suspended until 31 March 1945. By this time, over 37,000 Australian airmen had been trained as part of the scheme.” 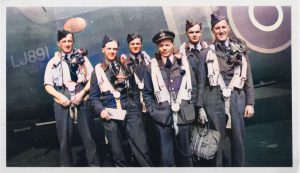 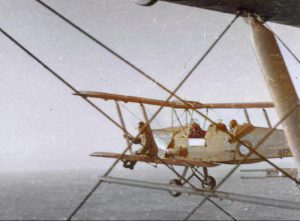 A little fun during training. 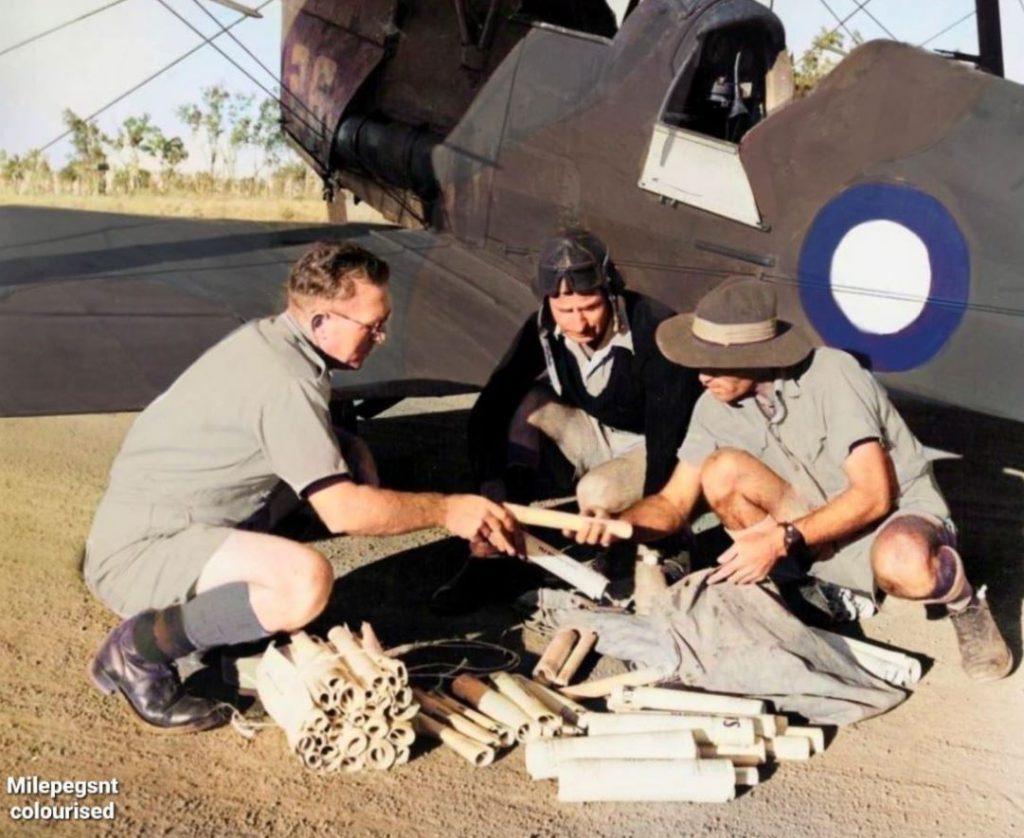 DH82 A17-426 and personnel of No. 6 Communications Flight RAAF in the Northern Territory in 1943. The unit delivered messages, mail and supplies by air across the Top End during the war. Image Ref: Mitchell Library, State Library of New South Wales. Colourised by Mile Pegs NT.